Did Jesus Go to Hell?

QUESTION: Did Jesus Go to Hell? 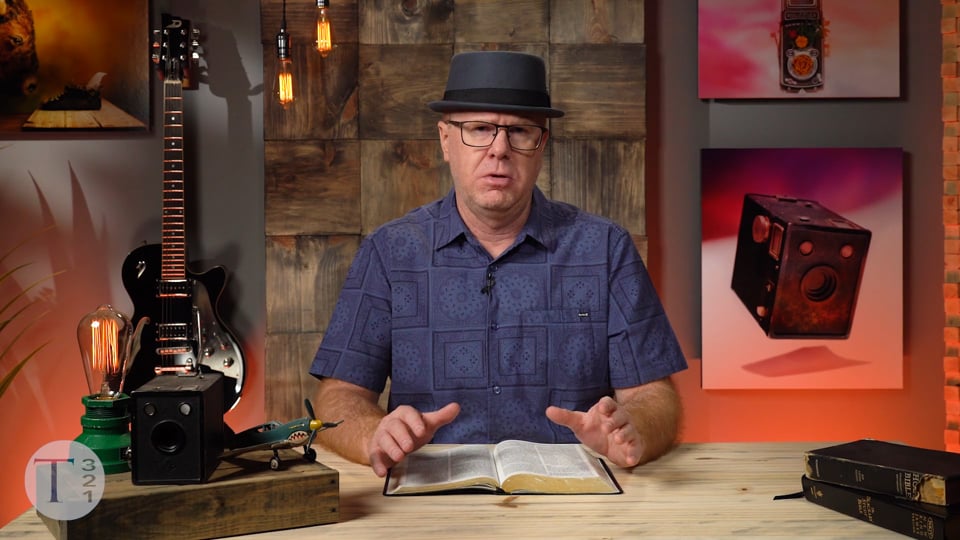 More specifically, did Jesus go to hell between His death on Good Friday and His resurrection on Easter Sunday? The Apostles' Creed states that Jesus, "was crucified, dead, and buried. He descended into hell. The third day he rose again from the dead." The Athanasian Creed, speaking of Jesus, asserts, "Who suffered for our salvation, descended into hell, rose again the third day from the dead." Therefore, two of the three great ancient creeds affirm that Jesus "descended into hell" sometime between His crucifixion and resurrection. But is that what the Bible teaches?

The short answer to this question is: "No." The biblical authors were more accurate in their use of words than some of our Bible translators or creed writers. There are two Greek words for the abode of the dead. (Greek is the language in which the New Testament of the Bible was originally written.) Hell (Geenna in Greek, also called the lake of fire and the eternal fire) was made for the Devil and his minions (Matthew 25:41) and will be occupied by all the unrighteous after the last judgement (Revelation 19:20-21 and 20:10-15). There is no biblical evidence that anyone has gone there or will go there until after Jesus' Second Coming (Revelation 19:11-16). This includes Jesus Himself.

The other Greek word is Hadas (from which we get the English word Hades). This is the region of the dead. Before Jesus' ascension, the spirits of all people went to Hades. After His ascension, only the spirits of unbelievers go to Hades, while the spirits of believers go directly to be with the Lord (2 Corinthians 5:1-8). It is into this region that Jesus entered after His crucifixion (Acts 2:25-31 in which Peter quotes from Psalm 16:9-10). Ephesians 4:8-10 says that Jesus, "had descended into the lower parts of the earth." This may also speak of Jesus' visit to Hades before His ascension. Finally, Romans 10:7 refers to Jesus in "the abyss" while He was among the dead. After the final judgment, Hades will be cast into Hell (Revelation 20:14). Therefore, the longer answer is: "Yes, Jesus descended into Hades but not into Hell."

So, how did the idea of Jesus descending into Hell get incorporated into the church creeds? The early church taught that Jesus descended into Hades. The Old Roman form of the Apostles' Creed (about A.D. 140) did not have the phrase, "He descended into Hell", and it did not appear in the Nicene Creed (A.D. 325). It seems to have been a late addition (perhaps around A.D. 390). The phrase first appeared in the Creed of Aquileia, (4th century, in the Latin words descendit in inferna - descended into Hades). In addition, the Athanasian Creed, which does contain the phrase, may not have been written until the time of Charlemagne (8th century). So, why the addition? One possible explanation is that at the end of the fourth century (around A.D. 381) the church was battling the teachings of Apollinaris. He taught that Jesus was not fully human - He had a human body and soul, but a divine spirit. The church, on the other hand, taught that Jesus had to be fully human for His death to be a true death and an effective sacrifice for sin. To demonstrate that Jesus was fully human, with a human spirit, the church may have added the Latin phrase from the Creed of Aquileia to the more popular Apostles' Creed. By the time of the Middle Ages, the words Hell and Hades had become confused and Jesus was thought to have descended into Hell.

Learn More about the Resurrection of Christ!
What do you think?
We have all sinned and deserve God’s judgment. God, the Father, sent His only Son to satisfy that judgment for those who believe in Him. Jesus, the creator and eternal Son of God, who lived a sinless life, loves us so much that He died for our sins, taking the punishment that we deserve, was buried, and rose from the dead according to the Bible. If you truly believe and trust this in your heart, receiving Jesus alone as your Savior, declaring, "Jesus is Lord," you will be saved from judgment and spend eternity with God in heaven.