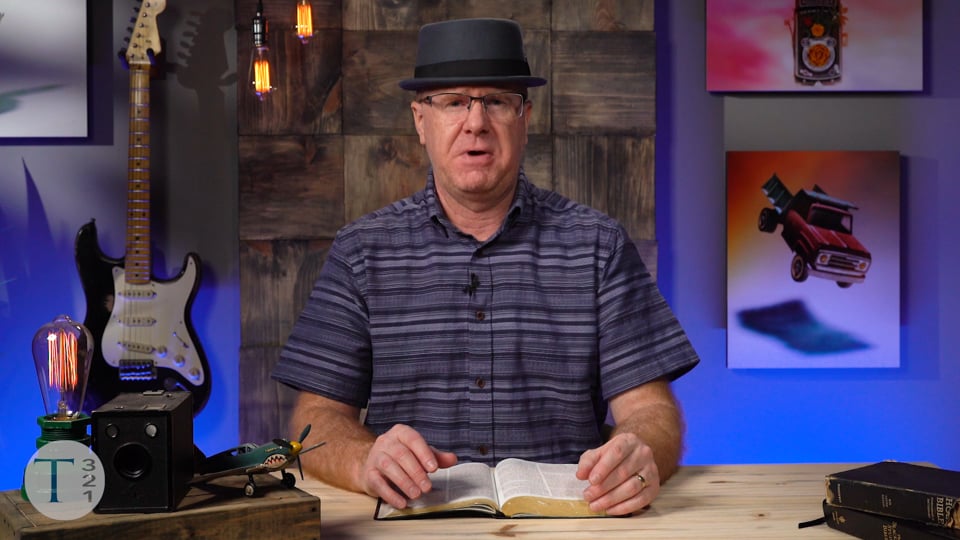 QUESTION: What is the significance of the transfiguration of Jesus Christ?

"After six days Jesus took Peter, James, and John with him and led them up a high mountain, where they were all alone. There He was transfigured before them. His clothes became dazzling white, whiter than anyone in the world could bleach them. And there appeared before them Elijah and Moses, who were talking with Jesus. Peter said to Jesus, 'Rabbi, it is good for us to be here. Let us put up three shelters - one for you, one for Moses and one for Elijah.' (He did not know what to say, they were so frightened.) Then a cloud appeared and enveloped them, and a voice came from the cloud: 'This is my Son, whom I love. Listen to him!' Suddenly, when they looked around, they no longer saw anyone with them except Jesus. As they were coming down the mountain, Jesus gave them orders not to tell anyone what they had seen until the Son of Man had risen from the dead" (Mark 9:2-9).

The account of the transfiguration of Jesus Christ as recorded here in Mark (parallel passages are found in Matthew 17:1-3 and Luke 9:28-36) is a demonstration to three witnesses that Jesus Christ was who He claimed to be. In all three accounts of the transfiguration of Jesus Christ, we are given the names of the three disciples who accompanied Jesus and who stood as human witnesses to the glory that was Christ's. There were also three heavenly witnesses, Moses, Elijah, and the voice of God from heaven. Therefore, the Old Testament law of three witnesses required to attest to any fact (Deuteronomy 19:15) was satisfied both in earth and in heaven.

The word "transfigured" is a very interesting word. The Greek word is "metamorpho" and it means to transform, literally or figuratively to metamorphose, or to change. The word is a verb that means to change into another form. It also means to change the outside to match the inside. The prefix "meta" means to change and the "morphe" means form. In the case of the transfiguration of Jesus Christ it means to match the outside with the reality of the inside. To change the outward so that it matches the inward reality. Jesus' divine nature was "veiled" (Hebrews 10:20) in human form and the transfiguration was a glimpse of that glory. Therefore, the transfiguration of Jesus Christ displayed the Shekinah glory of God incarnate in the Son. The voice of God attesting to the truth of Jesus' Sonship was the second time God's voice was heard. The first time was at Jesus' baptism into His public ministry by John the Baptist (Matthew 3:7; Mark 1:11; Luke 3:22).

Therefore, the transfiguration of Jesus Christ was a unique display of His divine character and a glimpse of the glory, which Jesus had before He came to earth in human form. This truth is emphasized for us in a passage in the Apostle Paul's letter to Phillippi. "Let this mind be in you, which was also in Christ Jesus: Who, being in the form (morphe) of God, thought it not robbery to be equal with God: But made Himself of no reputation, and took upon Him the form (morphe) of a servant, and was made in the likeness of men: And being found in fashion as a man, He humbled Himself, and became obedient unto death, even the death of the cross. Wherefore God also hath highly exalted Him, and given Him a name which is above every name: That at the name of Jesus every knee should bow, of things in heaven, and things in earth, and things under the earth; And that every tongue should confess that Jesus Christ is Lord, to the glory of God the Father" (Philippians 2:5-11).

The Son of God came to earth in the form of a man to be the true servant of God and to gift mankind with the greatest gift ever given, eternal life. The transfiguration of Jesus Christ was a visible sign in the presence of reliable witnesses of the reality of the power of God and the glory, which is Christ Jesus.

Learn More about Jesus Christ!
What do you think?
We have all sinned and deserve God’s judgment. God, the Father, sent His only Son to satisfy that judgment for those who believe in Him. Jesus, the creator and eternal Son of God, who lived a sinless life, loves us so much that He died for our sins, taking the punishment that we deserve, was buried, and rose from the dead according to the Bible. If you truly believe and trust this in your heart, receiving Jesus alone as your Savior, declaring, "Jesus is Lord," you will be saved from judgment and spend eternity with God in heaven.