Easter Origin - A One-time Event
Easter origin, as a Christian holiday, can be found in the pages of scripture itself. Matthew, Mark, Luke and John, all followers of Jesus, offer their own unique eyewitness accounts of the crucifixion and resurrection of Jesus Christ. It is this culminating event of Christianity that is celebrated on Easter Sunday every year. 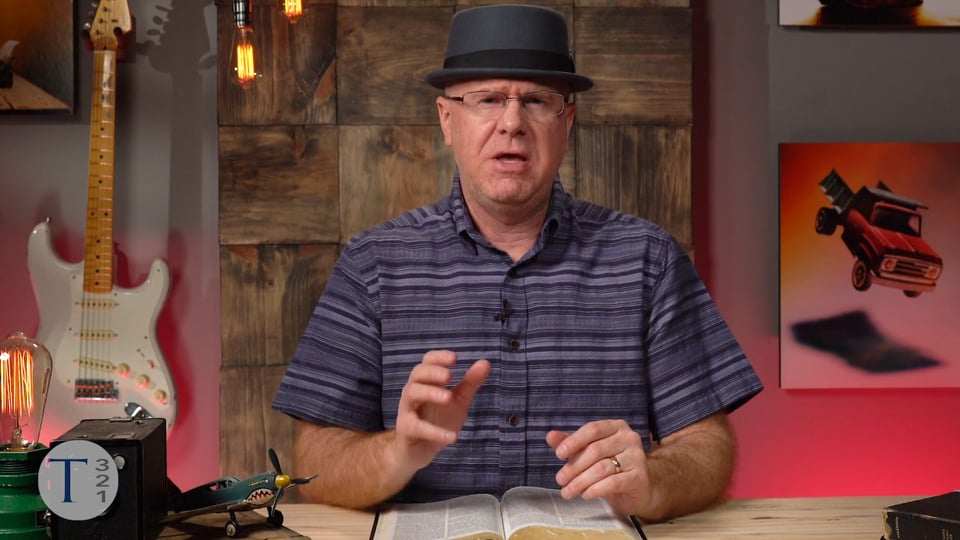 Easter Origin - The Resurrection of Jesus Christ
Easter origin actually began as a part of the Jewish Passover, as Christ was crucified and resurrected during Passover week. Christ is believed by Christians to actually be the Passover Lamb spoken of in Exodus, for He Himself became the perfect, sinless sacrifice for the sins of all people. Jews who chose to follow Christ then honored this day in succeeding years during the Passover season, but as Christianity was spread throughout non-christian nations, the celebration of Easter was gradually combined with pagan "rites of spring" traditions. Modern celebrations are the result of this compromise. At the same time, Easter is often the only day that many people attend church and are introduced to the "Good News" of Jesus Christ.

Easter Origin - Christ Revealed in the Jewish Passover
Easter origin can be traced to the Passover ceremony itself. Christian scholars believe that the Old Testament is Christ concealed, while the New Testament is Christ revealed. Let's hold the elements of the Passover up to the light of the life of Christ. By tradition, the lamb to be sacrificed during the Passover was selected four days before the sacrifice was to be made. Jesus rode into Jerusalem four days before He was crucified. The lamb was customarily slain at 3 p.m. on Passover. Jesus uttered the words "it is finished" and died on the cross at 3 p.m. (this is known traditionally as Good Friday, but many Bible scholars have determined the crucifixion to be on a Wednesday or Thursday). The festival of Unleavened Bread began at sunset. One of the rituals involved the sacrifice of a grain offering, representing the first fruits of the harvest. Jesus, according to the Apostle Paul, became the first fruits of those raised from the dead (1 Corinthians 15:20). During the Passover dinner, three matzahs are put together. Christians see these matzahs as representative of the Father, Son and Holy Spirit. The middle matzah is broken, as Christ said at the Last Supper, "This is My body, broken for you." The middle matzah is also striped and pierced, as Jesus was during His crucifixion, and as was prophesied in Isaiah 53:5, Psalm 22:16 and Zechariah 12:10. This matzah is then wrapped in a white cloth and hidden, just as Christ was wrapped in linen and laid in the tomb.

Easter Origin - The Biblical Accounts
Easter (also known as Resurrection Day), is the event upon which the entire Christian faith hinges. Paul, once a Jewish leader hostile to Christians, became a convert when he met Jesus on the Road to Damascus (Acts 9). As an eyewitness of Christ, Paul made it abundantly clear that without the resurrection, there is no basis for faith in Christ: Now if Christ be preached that he rose from the dead, how say some among you that there is no resurrection of the dead? But if there be no resurrection of the dead, then is Christ not risen: And if Christ be not risen, then is our preaching vain, and your faith is also vain. (1 Corinthians 15:12-29)

When Christ was born, He fulfilled a number of Old Testament prophecies concerning the Messiah. By the time of His crucifixion, resurrection and ascension, He had fulfilled more than 300 of them. These numbers alone provide staggering evidence that Jesus Christ was the promised Messiah. So it is with good reason that Christians the world over regard Easter as a very special event. But in the early days of the church, most Christians were Jewish converts. Because Jesus was crucified and rose again during the Passover season, their celebration of Christ's resurrection was acknowledged during that annual observance of the deliverance from bondage in Egypt. Christian Jews (or Messianic Jews) consider the Passover to be symbolic of the time when Christ set all believers free from the penalty of sin (through His death on the cross) and death (through His resurrection from the dead).

Easter Origin - What Does the Resurrection Mean to You?
Easter origin? Can a man who claims to be God and then rises from the dead actually be God in human form? Is He someone you should follow? C.S. Lewis asked those same questions and came to the conclusion that there are only three possibilities. Jesus Christ claimed to be God. Therefore, to say He is just a "good man" or "great teacher" is to call him a liar. Any sane person who would claim to be God, but who in fact, is not, must then be a madman - a lunatic! If Christ is neither a liar nor a lunatic, then there is only one other possible conclusion - He must be the Lord! If He is the Lord, what does Resurrection Day mean to you?

What do you think?
We have all sinned and deserve God’s judgment. God, the Father, sent His only Son to satisfy that judgment for those who believe in Him. Jesus, the creator and eternal Son of God, who lived a sinless life, loves us so much that He died for our sins, taking the punishment that we deserve, was buried, and rose from the dead according to the Bible. If you truly believe and trust this in your heart, receiving Jesus alone as your Savior, declaring, "Jesus is Lord," you will be saved from judgment and spend eternity with God in heaven.